We are large enough to handle an entire town's waste management needs, yet small enough that you will always get somebody local on the phone when you call. Trash Tech can provide Efficient and reliable Municipal trash service for your city or town. We provide full service from Curbside trash pickup, recycling and yard waste to roll off dumpsters and compactors.

When you use Trash Tech For your municipal or town waste removal, You will most likely save money or valuable tax dollars that could be otherwise spent more wisely.

While working with Trash tech as an independent contractor you won have to pay a number of expenses associated with having employees, such as employer-provided benefits, office space, equipment, maintenance your share of the employees Social Security and Medicare taxes, State Unemployment Compensation Insurance, and Workers Compensation Insurance. All together these expenses can easily increase your payroll costs by 20 to 30% or more.

Contact us today (888)832-8802 together we can build an affordable waste removal solution for your town. 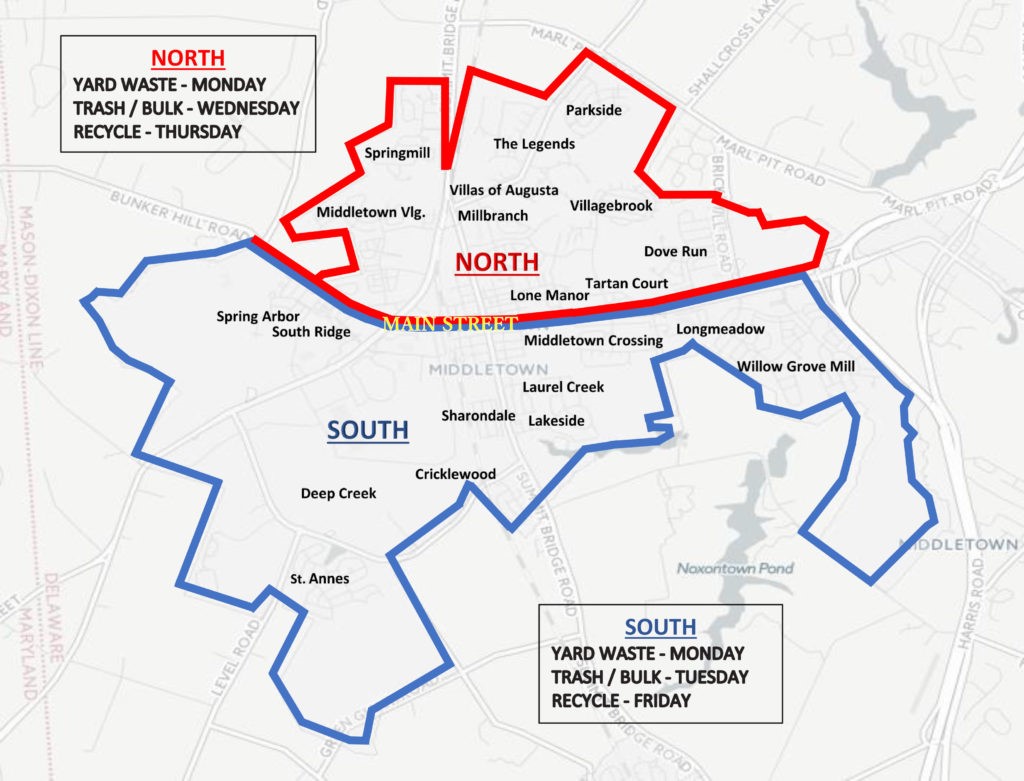 Collection of single-stream recycling which is household items only

Note: construction or renovation debris is not accepted.

NOTE: DIRT, SOD AND ROOT BALLS ARE NOT ACCEPTED

Recycling keeps waste out of the landfill

According to the EPA in the U.S. in 2018 people generated 292 million tons of solid waste. We were able to recycle about 32% keeping 93 million tons of solid waste out of the landfill. As more people populate the United States it's important that we all continue recycling efforts and improve recycling rates because landfill land is limited and resources like paper plastic, aluminum and steel can be used again.

Thanks to recycling it is estimated that nearly 75% of all aluminum ever produced is still in use today. Aluminum can be used over and over again , but only if it is properly sorted into recycling containers.

Recycling reduces pollution by reducing greenhouse gases that would otherwise be released in the process of manufacturing paper aluminum plastic from raw materials. 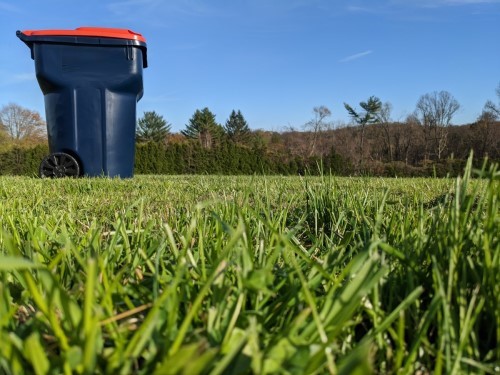 See the Delaware Solid Waste Authority site here to learn more about what is acceptable to put in your recycling container.

You can count on us for fast reliable service.

Even if you're already in a contract, we will work with you to seamlessly transition your services as your current contract expires.